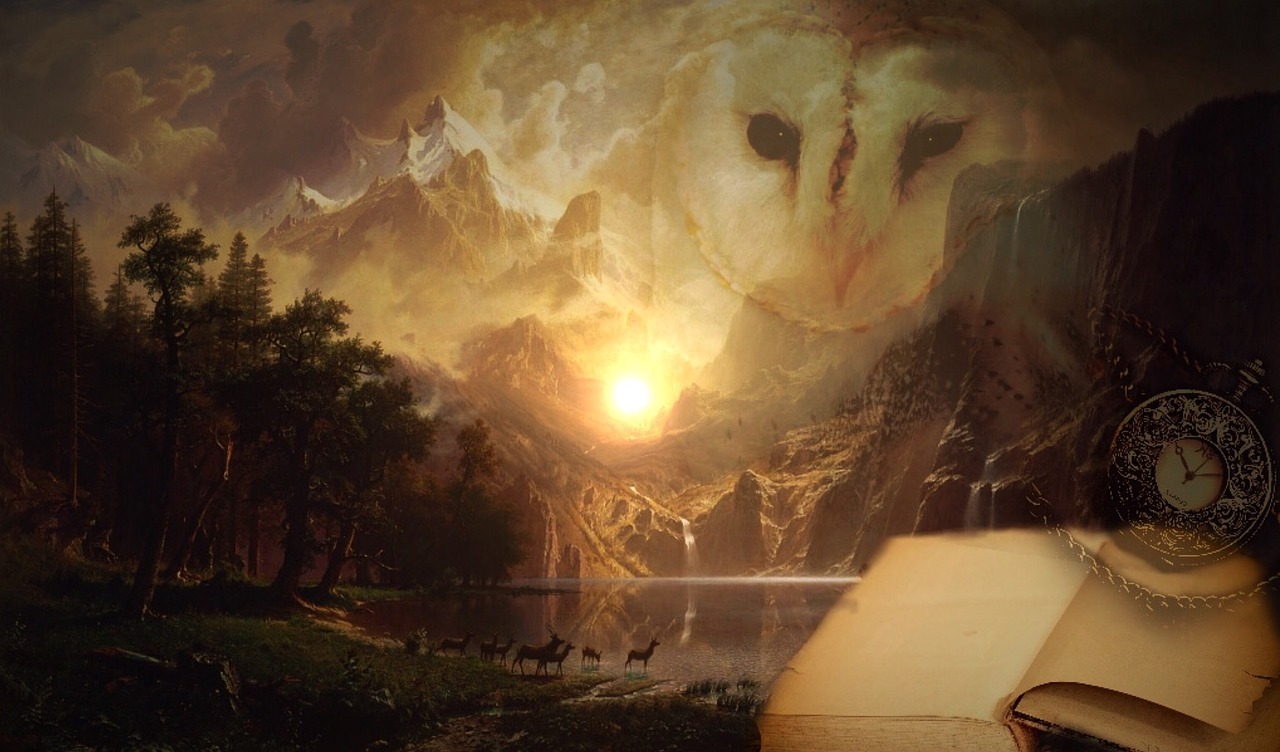 What Bible Say’s About Dreams and Visions:

By these two examples, we can simply classify dreams and visions into two categories.

Dreams are divided into two classes:

It is explicit that dreams can come by your past or present influences and from God to foretell you about the future event.

To learn about dreams we are going to study the life of Joseph. His brothers called him as a dreamer. In the book of Genesis, we saw him dreaming many times. The story begins.

One day Joseph had a dream, the dream was “Joseph and his brothers were binding sheaves of grain in the field. Suddenly Joseph’s sheaf rose and stood upright while his brother’s sheaves gathered around Joseph’s sheaf & bowed down to it”.

When Joseph had this dream, there was no chance of its completion because it was not viable for his father as well as the brother to bow down before Joseph.

But when God gives dream he won’t give it by looking into the present situation, but he looks into our future and past a dream. In short, God never gives a dream which will not accomplish in our life. His time and course will fulfill every dream provided by him.

Humans mind always classify the accomplishment of Heavenly dreams in human perspective but failing our minds God’s promise will see its victory.

Joseph shared this vision with his parents as well as brothers, but astonishingly their response was quite unusual. Joseph was expecting fair appreciation. But in return, they made fun of Joseph and tried to kill him. The only fault done by Joseph was that he shared his dreams.

By this we can understand, human minds and thinking can not understand God’s revelation. Maybe you too are suffering today by sharing your Vision? Maybe they are making fun of you may be they set you apart. Don’t be discouraged, disappointed. Wait for the God’s time. Dreams given by God will come to its fulfillment.

The second stage Joseph encountered was a cistern & slavery. He was sold to Egyptians, and in that land, he was thrown into the Jail where he suffered the wilderness of loneliness.

My dear fellows for a time God make you walk through the land of wilderness, sorrows, & pains but rejoice about it because you are about to reach your goal. The pain you are carrying today will be the victory of yours. God is going to make this world see the fulfillment of your dreams. He will be there at the finishing point to reward you hug you and say my kid “You have fought a good faith, you have finished your race, now the crown of glory is for you.”

Five Crowns in the Bible.

Finally, Joseph reached his destiny. His own fellas betrayed Joseph, but God accepted him and made him the Prime Minister of Egypt and that time his parents & brother bowed before him.

There is time appointed by God to fulfill every promise which he had made. Maybe it takes a long time to its fulfillment, perhaps everyone forsakes you because of your dreams and visions but don’t be sad.

If there is Alpha, then Omega is also there. As bible says

“That he who began excellent work in you all will carry it on to the completion until the day of our Jesus Christ” (Phillip 1:6)

Check our Next chapter only about Vision.