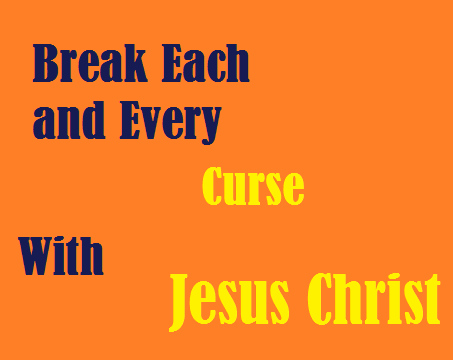 The Curse is the Solemn invocation of divine wrath on a person or thing. A word that intends to harm. According to the Bible, what curse is?

The Curse is mentioned in (Genesis 3:17-19) Then, the God said to a man, “I commanded you not to eat from that tree of knowledge. But you listened to your wife and did eat from it. So I will curse the ground just because of you. You will have to work hard all for your life for the food that ground produces. And the ground will grow thorns and the weeds for you. And you (man) will have to eat the plants that grow wild in the fields. You have worked hard for your food until your face is covered with sweat. You will work hard until the last day till you die, and then you will become dust again. I used the dust to make you, and when you die, you will become dust again.” And second is mentioned in (Genesis 8:21) “The Lord smelled these sacrifices, and it pleased the Lord. He said to himself, “I will never again give the curse to the earth as a way to punish people. However, People are evil from the time they are young, but I will never again destroy that every living thing on the earth like I have just done.”

How curse comes in our lives?

The Curse comes in our lives when we don’t obey the rules that God made for humans.

Curse Can Be from God or Any Man who is a prophet, Levite or a man of God.

Those who were cursed by Man

How can curse be removed from our lives?