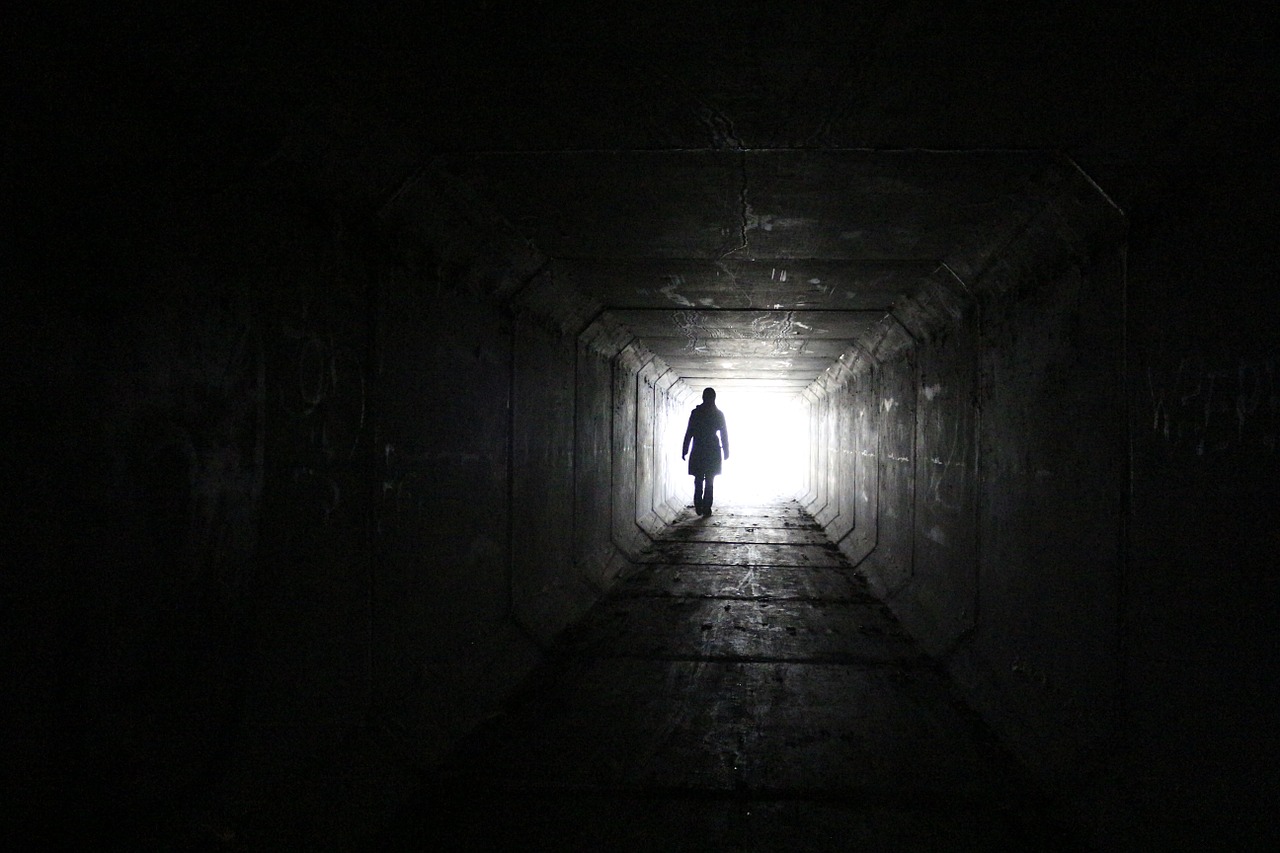 Poof for Scientific view of life after death

Dr. Maurice Rawlings was an excellent cardiologist and researcher who died in January 2010. He has completed vast research about life behind the death. After 25 years of research on 200 patients, he discovered an interesting truth; He finds that life doesn’t end here it has a long journey to go after departing Earth.

He was appointed as a superintendent of cardiology section. In his medical assistance phase, he has seen plenty of patient’s death, and this sight made his heart soar. He repeatedly saw fear and grief in a number of patient’s face and the other part a few patient run into death with courage and cheerfulness. This scene raised a query in Maurice’s Heart. What is truly happening behind death? What is the real cause of patients mourning and cheerfulness when they encounter death? He thought to have a profound study on this subject.

He has done research in 40 cardiologic patients who encountered death. After 20 years of discovery, he found that there is a life parallel to the earth, behind death that is the scientific view of life after death.

He revealed the fact that scientific death happens in three types.

But a person can be kept alive with the help of equipment and other hospital facilities According to Dr. Maurice investigation the patient who dies in the primary and secondary stage can resuscitate by medical assistance

He resuscitated 40 dead people in his research and interviewed them and shared their experience after death. While taking a detail of these 40 patients, he came to recognize some fascinating facts. All these 40 people’s experience contains plenty of similarities Sharing here some of them

From these wonderful testimonies, it is clear that hell and heaven are in real and we have to go to these places after our death.

WEIGHT OF THE SOUL

The soul which indwells in the human body is truth or myth? Since ages, humans are in search of this truth. The majority of human race believe in the existence of Spirit, but a few number of people don’t. In this section, we will give a scientific evidence of human soul’s existence.

In 1907, Dr. Duncan McDougal discovered the existence of the soul. He found that when a person dies his body weight reduces to 21gms and this count was same in 6 people he initially weighted just after death. After that, he has done the weight of 400 people just before and just after the death, and he found that the weight reduced in all dead people was 21gms.

HE called this 21gm as “WEIGHT OF THE SOUL.”

This camera Measures the human energy field. It’s the only device of its kind in the world invented by Dr. Kortotkov. This GDV camera captures the energy levels of a human when he is alive and dies.

As far back as the 1940s, researchers were seeking proof of the soul. Dr. R.A. Watters, at the time the director of the William Bernard Johnston Foundation for Psychological Research development in Reno, Nevada, developed an incredible atomic hypothesis of the soul. He proposed that souls (whether human or animal) existed in a limbonic state within the “intra-atomic space between the atoms of human cells. “To test for his idea, Watters procured a Wilson expansion cloud chamber.

For those unfamiliar with a cloud chamber, it is being a scientific apparatus used mostly by physicists to observe and track the passage of both atomic and sub-atomic particles. Using this device, Watters believed that would permit the observation and tracking of a soul departing a living thing precisely at the moment of its death.

Watters chose an insect as the subject of his experiment. He placed a little grasshopper into the cloud chamber and euthanized it with an overdose of ether. A camera was strategically placed well to snap a photo at the moment the life force left the creature. The camera shutter was perfectly set to trigger when an expansion of water vapor inside the chamber was detected. Previous tests were revealed that at the moment of death, the water vapor that was in the chamber would detectable rise.

The photo revealed an odd, unexplainable “shadow phenomenon” that matched the shape of the creature. Watters carried on with more experiments to see if the same phenomenon appeared with animals at the moment of death. He conducted some like 40 more experiments using mice and frogs instead of grasshoppers.

The results were conclusive. Every photo clearly showed the shadow. And each shadow followed the shape of the animal that died. He noted that every experiment that concluded with the permanent death of a creature the shadow would last as long as eight hours. If the animal lost only consciousness, however, was later resuscitated, no shadow phenomenon was appearing there.

Photo use to capture precise moment of death as soul leaves.

In 1994, a researcher was smuggled one top-secret photo of the Hubble Space Telescope had taken of what is presumed to be Heaven. On February 8, 1994, Hubble space telescope has captured a star cluster at the edge of the universe, and they called it Heaven.

NASA scientist Dr. Masson told, “I am not particularly religious, but I don’t doubt that somebody or something influenced the decision to aim the telescope at that particular area of space.”

NASA says, “We found where GOD lives” The picture clearly shows a vast city floating eerily in the blackness of space.

From all these above facts, we can come to a conclusion that Heaven and Hell are in real and it exists.

If there is hell and Heaven than the scientific view of life after death is the truth.

One thought on “Scientific View Of Life After death”