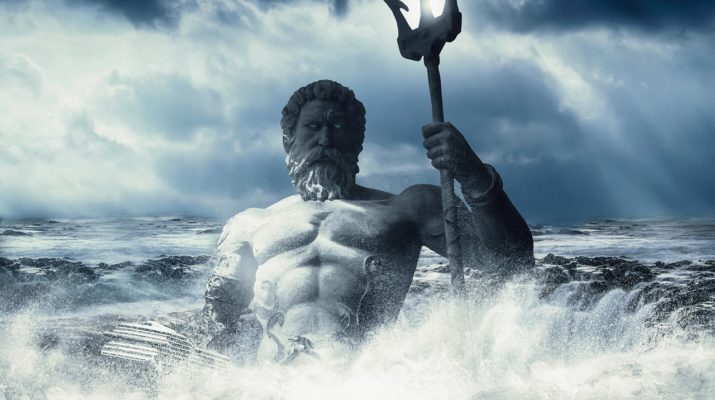 Well, we want to tell you that Angels are Titans because the Bible does prove that. These are the similarities between Angels and Titans who rebelled against God, from this we know they are one to whom God created for worship him, not to be worshiped but they rebelled, and they wanted to be higher than God. So they came to the earth and started what they liked. But God did not take the powers which he gave to them as other Angels had. These Titans and Angels are also known as the Sons of the God in the Genesis chapter 6. the angels with the God are obedient to him, so they don’t do any sin and live in holiness. But the other angels did sin against God. And they used those powers on earth which made humans afraid, and humans thought they were the Gods, so they start worshipping them.

Similarities For Angels and Titans

Jewish Festivals in the bible