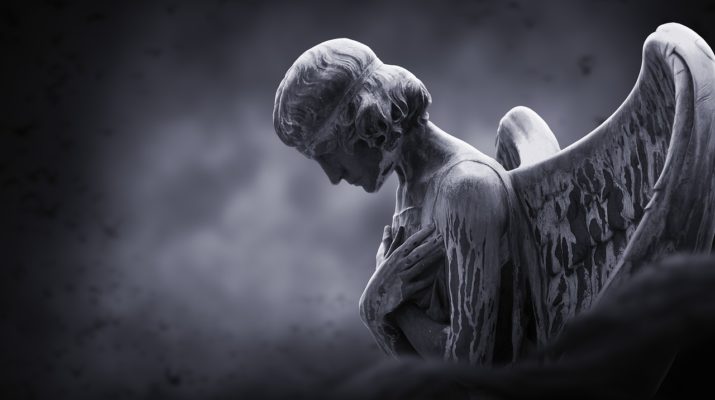 There are uncountable Angels exist, and their works and posts also different from each other. Some are messengers and some are worship-leaders and fighters.

The work of angels is the work done by Angels commanded by God. Below I have explained the work of Angels According to The Bible.

He is the protector of the things made by God. He is protecting the way of the tree of life. In (Genesis 3:24) The Lord God forced the man to leave the garden. Then he put Cherub angels for its protection and a sword of fire at the entrance to the garden to protect it. The sword did flash around and around, guarding the way to the tree of life. They are the symbol of divine presence. They are also meant for worship and praises (Revelation 4:5)

They do stand in front of God to Praise him. And calling to each other Holy, Holy, Holy is the Lord of Hosts (Isaiah 6:1-3), it does sound like that they are talking to each other. They continuously keep on praising God without resting.

He is meant for fighting. Michael appears in the book of Joshua. But his name is not mentioned there. He saw a man standing in front of him when Joshua was near Jericho. A man with a sword in hand. Joshua went to him and asked, ‘Are you a friend of our people or you are one of our enemies? The man answered,’’ I am not an enemy. I am the commander of the Lord’s army. I have just now come to you (Joshua 5:13-14).’’

He is the messenger of God who is always sent to speak to the humans (Matthew 1:20) he appeared in the dream of Joseph to accept Mary to be his wife. Then again (Matthew 2:13-19) he came to Joseph in a dream to take the child with his mother and escape to Egypt. While Joseph was in Egypt Herod died. An angel came to Joseph in his dream to get up to take the child with his mother and go to Israel. Those who were trying to kill (Jesus) the child are now dead; these are a verse that proves that Gabriel’s job was to give the message to the people. And bring answers to prayers (Daniel 9:21-23; 10:12-13; Acts 10). He is the one who always stands ready before God (Luke 1:19).

The Looks of the Angels according to the Bible.