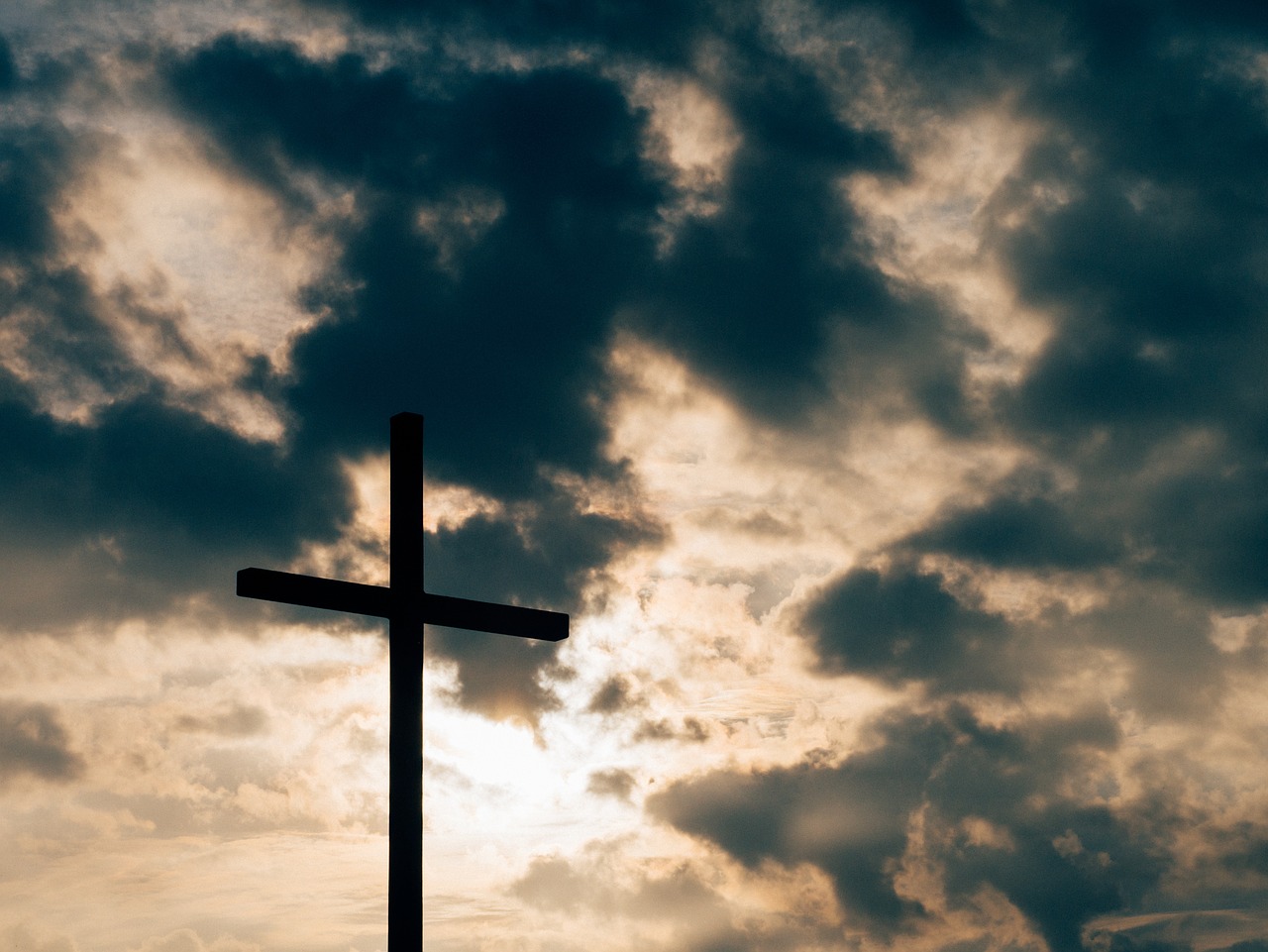 Vision according to the Bible is the gift given by God to his children. Vision is the explanation or image of the things going to take place before actually; it is going to happen.

Vision can be of two types

Bible says in (Joel 3:28 and Acts 2:17) says “After this, I will pour out my Holy Spirit on all kinds of people. Your sons and your daughters will do prophesy, your old men will have the dreams, and your young men will see visions.” Means first only prophets or only a few people see visions who were very spiritual. And only Israelis have this gift none other person have.  But afterward, our God gave this promise he will pour out his spirit all kinds of people. And Today Gentiles also have gifts of God, and today everyone is seeing visions and dreams which help them to do God’s work.