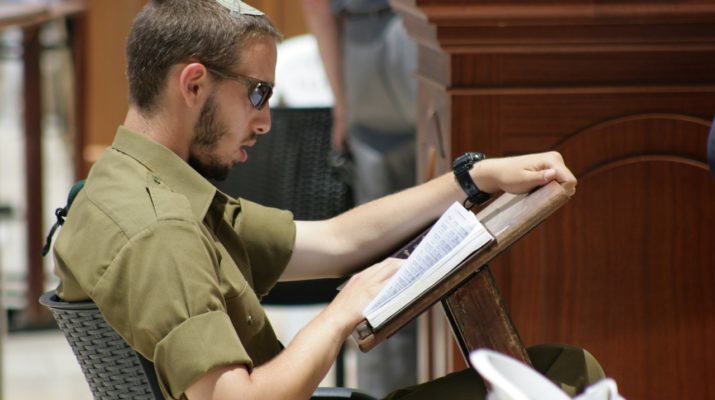 Praise the Lord for this wonderful day, God has given a wonderful opportunity to talk about new things to you. In my childhood onwards I used to hear a Biblical passage from the Bible is that, Jesus said to Peter before a Rooster crows you will deny Me three times ( Matthew 26:34 ). Whenever hear or read this passage I was thinking, what it really means? Did really a Rooster crows there ?. Is it really a Rooster or something else ?. Because of this curiosity, I was studying and reading about it, finally, I found the truth. Here today I wish to disclose the truth. And some of you might have some doubts about this particular passage. I think this article will help you to solve your doubt.

BACKGROUND OF THIS STORY

This incident happens before  Jesus in the Garden of Gethsemane. We can see this passage in the New Testament Gospel of Matthew, Mark, and Luke. As soon as finished the last supper Jesus was foretelling about His crucifixion and the scattering of His disciples. Then Peter, one who was the inner circle disciple, said, ” Even though all may fall away because of You, I will never fall away (Matthew 26:33). Without any outer force, he proclaimed his decision and others too. But Jesus did not believe, either He told him that, what is going to happen. Very next verse says Jesus said to him( Peter ), ” Truly I say to you that this very night before a Rooster crows, you will deny Me three times ( Matthew 6:34 ). Again Peter was boasting himself and said, even if I have to die with You, I will not deny You ( Matthew 26:35 ). We can see this foretelling was fulfilling in the courtyard of the High Priest ( Matthew 26:58 ). Gospel of Matthew 26:69 onwards we could see that Peter as sitting outside in the courtyard. There Peter denied Jesus and immediately a Rooster crowed.

In the three gospel accounts, we can see that when Peter denied Jesus a Rooster crowd. I was thinking that how could a Rooster come to the courtyard of the High Priest. Even a human being without permission or without the order of authority, no one is allowed to go to the courtyard. I have read many times these portions but everywhere written that same Rooster. Let us study the word “Rooster”. What does it mean?
According to the Greek Bible, we can see the word ‘ Elektor ‘ used for Rooster. It means ‘ a cock ‘ or a male of any bird ‘. it doesn’t mean that it was a Rooster. Because a rooster was not permitted in the temple area or in Jerusalem. As it turns out the Hebrew Bible there we cant see ‘rooster’ at all. But when the text is translated back into proper Hebrew word is ” Gaver “. According to some scholars, the word was not ‘ a bird ‘ but ‘ a man ‘. Aramaic word is used as ” Gawar”. It can be translated as ” a bird ” or ” a man “. It means Matthew 26:34 would have write like this ” before a man-call or loud voice you will deny Me”.

TRUTH BEHIND THE WORD

This circumstance happened in the High Priest courtyard. Actually, during those days so many priests were accompanying in the courtyard or in the Jerusalem temple premises for the cleaning and for the arrangement for the sacrifice, etc. Specifically, the priest who was in charge of locking the temple doors at night and then unlocking the temple doors each morning just before dawn. He would place the key each night in an opening in the stone floor in one of the many side rooms in the temple, then place a flat stone over the opening and put it his sleeping mat over the stone. He was actually sleeping on top of the key to the temple. Then just before he used to open all the doors in the temple, meanwhile he crying out with a loud voice, ” all the cohanim ( priest ) prepare to sacrifice”, “All the Levi ( Levites ) to their stations “, ” All the Israelites come to worship “. These three statements in three times he repeats. It was his responsibility to rouse all the Priests, Levites, and worshipers to call them to the morning service of sacrifice before the High Priest wake up. So the one who is making a loud voice is called ‘Gawar’ ( a man ) not ‘Elektor’ or a rooster.

Finally dear ones this is the actual truth of the Gawar. Actually we can say, it may be a translation mistake or something else. Through this article, I want to inform you that, maybe a mistake happened in translation but if we have the desire to dig out the truth we will find out. Because Jesus said, ‘ seek you shall find ‘. Hereafter it’s not a cock but a man. To call for the worship of the Lord. Nowadays we can see this pattern in Muslim Masjid. before their Namas, they use a loud voice for calling the worshipers. I think this information will help you to understand the truth. Maranatha.

One thought on “What does Hebrew Word “Gawar” Mean?”

Why not run behind wealth instead of Eternal Life?

This website uses cookies to improve your experience while you navigate through the website. Out of these, the cookies that are categorized as necessary are stored on your browser as they are essential for the working of basic functionalities of the website. We also use third-party cookies that help us analyze and understand how you use this website. These cookies will be stored in your browser only with your consent. You also have the option to opt-out of these cookies. But opting out of some of these cookies may affect your browsing experience.
Necessary Always Enabled
Necessary cookies are absolutely essential for the website to function properly. This category only includes cookies that ensures basic functionalities and security features of the website. These cookies do not store any personal information.
Non-necessary
Any cookies that may not be particularly necessary for the website to function and is used specifically to collect user personal data via analytics, ads, other embedded contents are termed as non-necessary cookies. It is mandatory to procure user consent prior to running these cookies on your website.
SAVE & ACCEPT