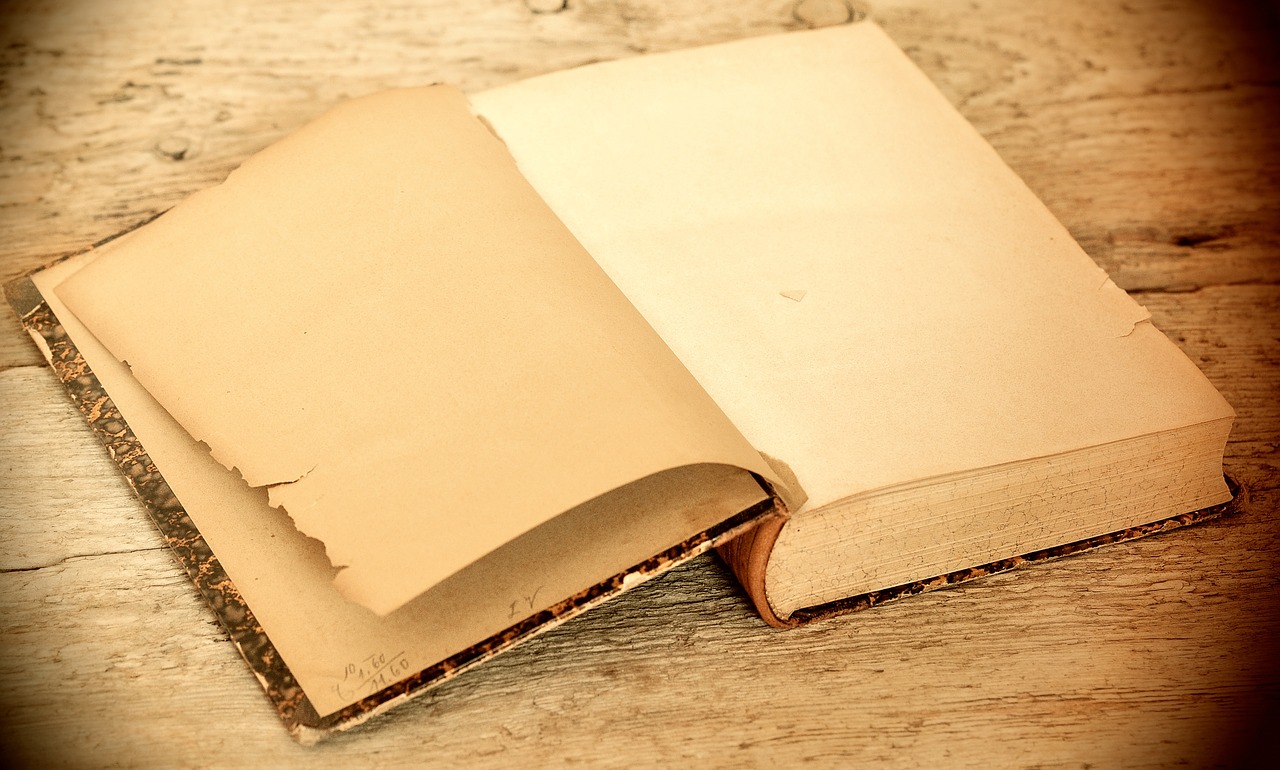 When we study the Bible, term Trinity and Rapture is not found anywhere, but Bible researchers normally practice the term Rapture to describe the coming of Jesus Christ for his precious ones in midair. However, term Rapture is not originated from the bible but teaching about the second coming of Christ is found ubiquitously in the Bible, and it is factual and authentic.

The eternal promise which was given by Jesus Christ for those who have faith in him that he will come back to take his beloved ones. “The Same Son of the living God Jesus who is taken from you into most high will come again, in the same manner, you have seen him go into heaven“(Acts- 1:11)

The world which we are living in has witnessed several things.

But rapture will be the seventh incident which is going to take place among God and the human race. The first six incidents which already taken place between God and human are

The seventh incident will be Rapture. Those who have Holy Spirit as a deposit in them they will be taken up to heaven.

According to the biblical scripture, this world is categorized into seven Systems & Ages; this world is going to move from the fourth system to the fifth system. The present system in which we dwell is named as Dispensation of Grace or Grace Period. All the seven systems & Ages are

Which means the world is going to move to tribulation universe (A universe where God is not the ruler either the Satan will be the ruler) from Post-flood universe and dispensation of Grace or Grace Period is going to end. While we survey each Age, we can perceive major actions taken place in it.

When we gaze into the history of the world, five Major actions took place, and the sixth Action is awaiting i.e. Rapture.

AFTER RAPTURE WHAT WILL HAPPEN?

This world is at its dead end, Only Jesus can save you from this, and he is coming for his loved one. ARE YOU READY TO MEET YOUR LORD AND SAVIOR JESUS CHRIST IN AIR?

See the video if not interested in reading the text.

Our study about Rapture will continue, we will be posting further about the Rapture and if you wish to get that then either subscribe us via email or like us on Facebook or Twitter.