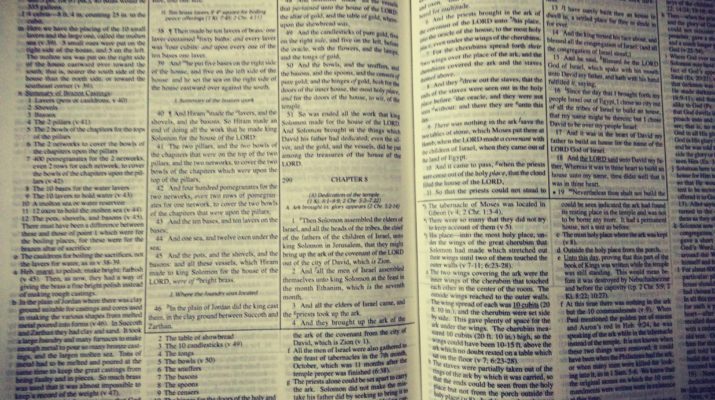 The seven messages follow the same pattern. They begin with These things saith he, and I know thy works and close with him that overcometh, and He that hath an ear let him hear.

Two of the Churches are very good – SMYRNA & PHILADELPHIA.

EPHESUS – The slack church or the loveless church. (REVELATION 2:1-7)

Ephesus was a great commercial centre in Asia at the mouth of river CAYSTER on the shore of the Agean sea. IT WAS NOTES FOR THE GREAT TEMPLE OF DIANA, ONE OF THE WONDERS OF THE ANCIENT WORLD (ACTS 19:27)

The Church started with a great beginning (Acts 19:20) (1 Timoty 1:3,4). Apostle Paul was its founder and first pastor had forwarned of the danger coming upon this church. (Acts 20:29,30). In accordance with paul the wolves seem to be the Nicolaitans. 37 years later the deep love and devotion for Jesus has given away for other things. (Jeremiah 2:2). The Lord yearns (kothikuka) for the sincere and pure deovotion of his blood bough saints

God’s dealing with this church is remarkable. He begins by drawing attention to those qualities withing the church that are worthy of his commendation(Stuthi).

Nicolaitans were the followers of Nicaolus who practiced and taught impure and immoral doctrines. (ex. Encouragement of community of wives, adultery, fornication)

PROPHETICALLY THIS PERIOD IS AD 30 TO AD 100. IT IS APOSTOLIC PERIOD OF THE FIRST CENTURY.

The condition of the church in Smyrna is a prophetic portrait of church history from the death of John to the time of Caesar Constantine in 312 A.D. He converted ti Christianity and gradually made Christianity the state religion of the empire.

The Word “Smyrna” means ‘Crushed myrrh’ and the Smyrna epoch of Church history was a period of martyrdom,suffering,persecution and fiery trials  for Jesus. This Church have lost is first love. Lord exhorts the believers not to fear the things and be faithful until death. Their reward would be a crown of life – The martyr’s crown. The Church in Smyrna was told that the author of their sufferings would be the devil and that its duration would be ten days. This was a prophetic reference to the “10 great persecutions” during this smyrna period.

Learn more about the Five Crowns in the Bible.

Learn With us The Revelation Chapter 1.