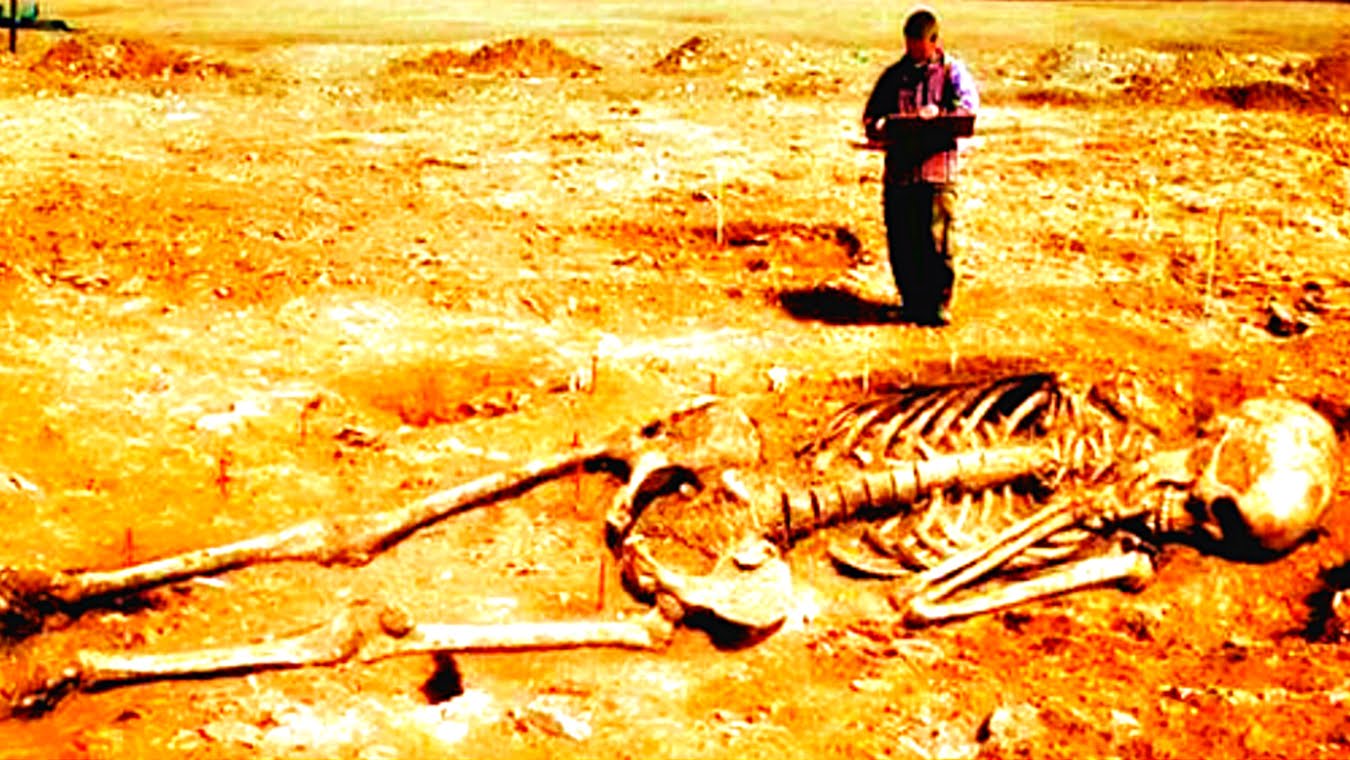 The word giant is derived from The Hebrew word Nephilim which means Giant, bully or tyrant. We can say that The Giants are those who are much stronger and taller than the normal human beings. Some say that Giants are a Myth, but there are many huge bones found under the earth over the years which do prove that giants are not a myth but somehow a unique truth.

What does Bible say about Giants?

First Ever giant was mentioned in (Genesis 6:4) “there were giants in the earth in those days; and also after that, when the sons of God came unto the daughter of men, and the children were to them, the same became mighty men which were of old and men of renown”.  There are many nations where Giants in the Bible lived in like kenites, Perizzites, kadmonites, keniizzites, Hittites, Rephiams, Amorites, Canaanites, Girgashites, Jebusites, Hivites, Emims, Avims, Anakims, Horims, Zamzummins, Caphtorims.

In Old Testament, we found so many verses for giants. The Nephilim’s (In Numbers 13:33) says, “we saw the giant people Nephilim there! (The descendants of Anak come from the Nephilim.) We felt like the little grasshopper. Yes, we were like grasshoppers to them!” It clearly shows us that Giants were very huge, tall and strong.  The Anakims people were great and tall in the body. We can see this in (Deuteronomy 1:28) “where can we go now? The men whom we sent have frightened us with their report. They told them, “That the people there are bigger and taller than we are. And the cities are big and have walls as high as the sky. And they saw giants there. (Deuteronomy 2:10-11, 21) says “In the past, the Emirates lived in Ar. They were strong people, and there were many of them. And they were as tall as Like the Anakites. The Anakites were part of the Rephaites. People thought the Emites were also Rephaites, but the people of Moab called them Emites. There were many Rephaites. And they were very strong and tall like the Anakites. But the Lord helped the Ammonites destroy them. Ammonites took that land and live there now. And there are so many verses related to this (Deuteronomy 9:2); (Joshua 11:21-22); (Joshua 14:12-14).

How can Goliath be a Giant?

Proof for Giants by Archaeologist

There are many proofs found on earth that Giants did exist. In the Year 1993, on 25th of May “Ben Witherington” found Goliath’s proof of existence, THE WEEKLY WORLD NEWS a publication found which claims to be “THE WORLD’S ONLY RELIABLE NEWSPAPER.”

Not only this but there are many Huge Bones have been found over the years under the earth.

However, this does prove that there were giants in the Bible.