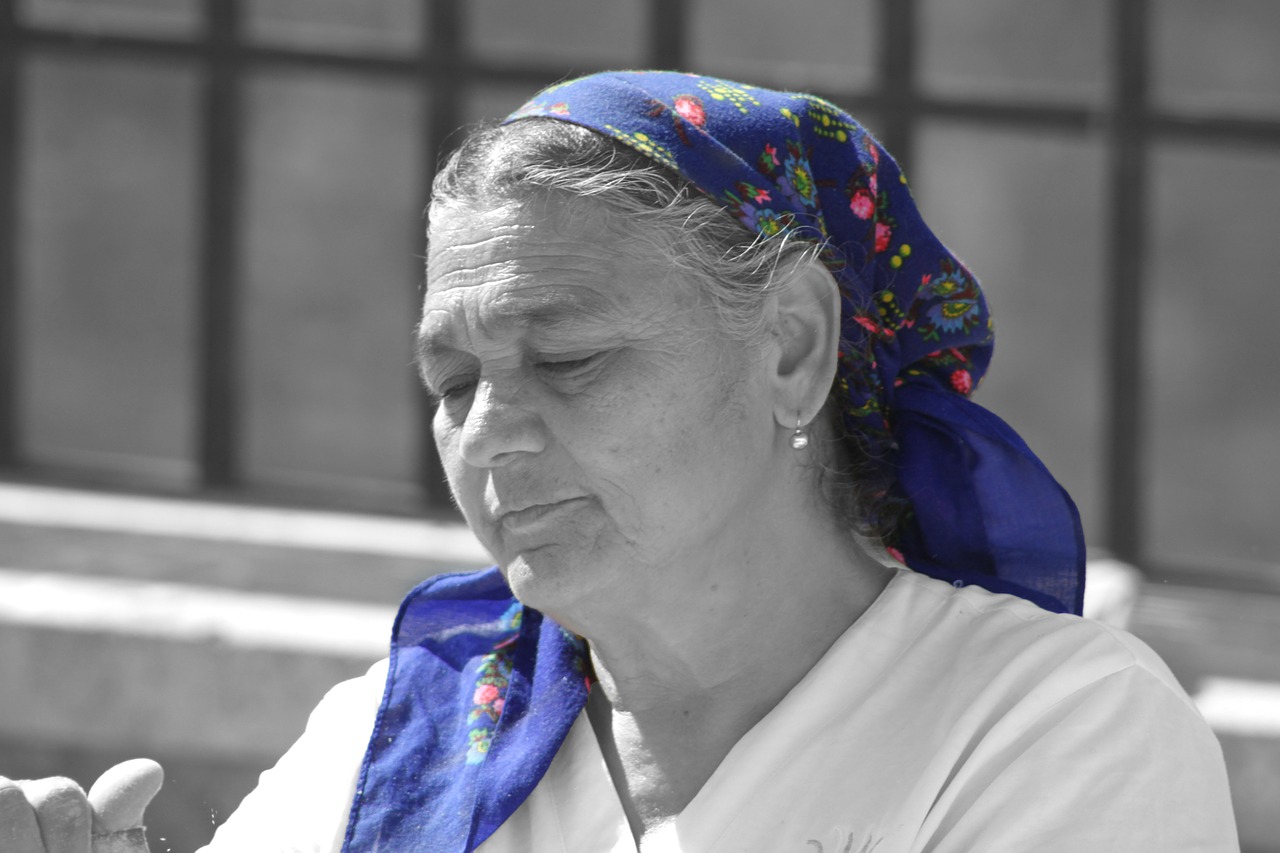 Women had always played a significant role in the history of do not only care, starting from the creation of the world to till today. As Without women, new generation can’t be born. And women are good preachers as well from the starting, and till now they are serving God. We can see from the Bible, Women do not only care about children or work at home, but God has given them the authority to spread God’s word also, and women have done a great job and are still doing. And also there were many women prophets in the Bible and are still there.

I have shared about some women who have served the God in the bible with the gift of Prophecy(women prophets).

These are women prophets in the Bible:

God has promised to pour out his spirit upon everyone. In (Joel 2:28) “After this, I will pour out my Spirit on all kinds of people. Your sons and daughters will prophesy, your old men will have the dreams, and your young men will see the visions. In those days I will pour out my spirit even on the servants, both men, and women as well.” We can also read the same verse in the New Testament (Acts 2:16-21)…….

One thought on “Women Prophets in the Bible”